The Astral Imperial Army's origins are as mysterious as the empire itself. The army has conquered many star systems under the name of the empire and is very successful at doing it. The sudden change of situation during the 6th millennium has caused the army to receive severe losses, with millions of soldiers dead and many vehicles destroyed. Even with the mass-production of powered armor, advanced robots, and plasma grenades, the army is still losing and with the empire on it's last legs, it's up to them to fight until the last soldier falls.

The Astral Imperial Army has a heavy reliance on laser weaponry, with almost all of their troops being issued with at least a laser weapon of sorts. Ballistic weaponry, like a pistol, are only used by high ranking officers for self-defense. The army fields tracked and wheeled vehicles, a contrast to their adversaries anti-gravity vehicles (hover). Another peculiar trait is the army's use of combat robots and powered armor, unlike their opponents' use on battlesuits.

The ranks of a soldier and an officer is based on the amount of kills, battles survived, experience, and the heroic deeds one does. The ranks are:

As if reality is an RPG game, the army adopts the class-system, where the soldiers specializes in one particular weapon and skill. The classes that are acknowledged by the army includes: 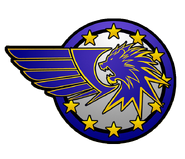 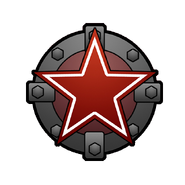 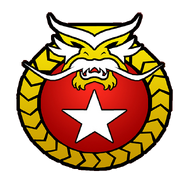 Forces Corps Emblem
Add a photo to this gallery

Weaponry of the Astral Imperial Army 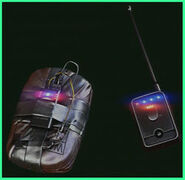 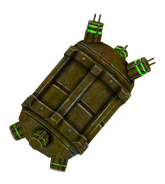 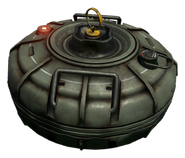 Cobra Sniper Rifle
Add a photo to this gallery 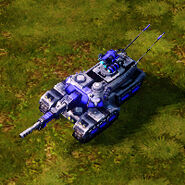 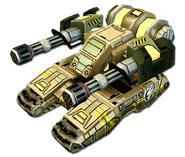 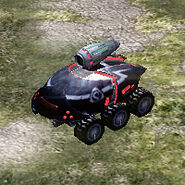 Dimetrodon Super Heavy Tank
Add a photo to this gallery 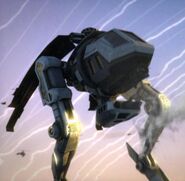 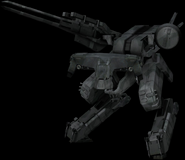 Tyrannosaur Nuclear Walker
Add a photo to this gallery

Retrieved from "https://super-robot-fanon.fandom.com/wiki/Astral_Imperial_Army_(STFU)?oldid=10758"
Community content is available under CC-BY-SA unless otherwise noted.